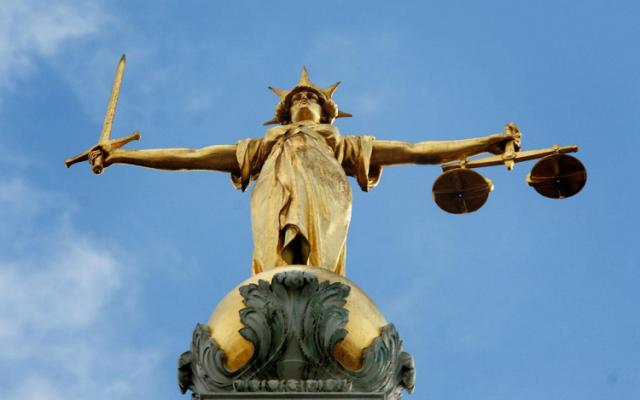 A judge spared a drug dealer from jail after hearing his alopecia had led to a life of ridicule and that selling drugs was a way of making friends.

Cameron Bridges started selling drugs after being frozen out by his peers for much of his school life and to support his £150 a day cocaine habit.

Bridges, of Polperro, Cornwall, admitted possession of cocaine, ketamine and cannabis with intent to supply, as well as possession charges and assaulting an emergency worker.

Truro Crown Court heard the 20 year old’s life spiralled out of control until his arrest in May when he sought help and is now drug free.

Chris Andrews, defending, said:”At school he suffered five years of ridicule and bullying and sat out PE while other children laughed at him.

“It will come as no surprise that at 12 he started smoking cannabis and at 15 he started using cocaine behind his parents’ backs. Drugs gave him something he’s never had before, a circle of friends and all of a sudden a social group. Suddenly people rang him and he was in demand.”

Judge Simon Carr jailed him for two years, suspended for two years, and ordered him on a six month drug rehab order, a curfew and 150 hours of unpaid work.