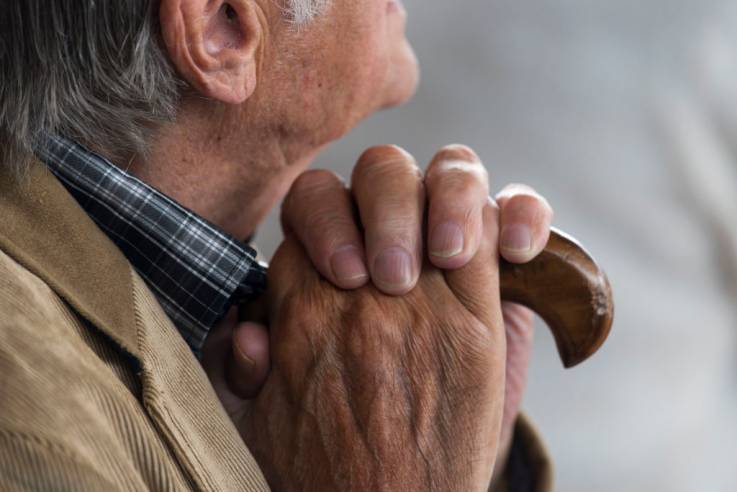 A new study shows that scientists might be able to not only slow the process of aging but actually reverse it, Benjamin Button-style.

Volunteers in a California study were given a cocktail of three common drugs for one year– a growth hormone and two diabetes medications. Scientists had been testing the drugs in the hope of regenerating the thymus gland.

But upon further analysis, they found that participants had lost an average of 2.5 years on their “epigenetic clock,” measured by analyzing marks on a person’s genomes, according to the journal Nature. Participants’ immune systems also showed signs of rejuvenation.

Even the scientists who conducted the study were shocked by the results. “I’d expected to see slowing down of the clock, but not a reversal,” UCLA researcher Steve Horvath told Nature. “That felt kind of futuristic.”