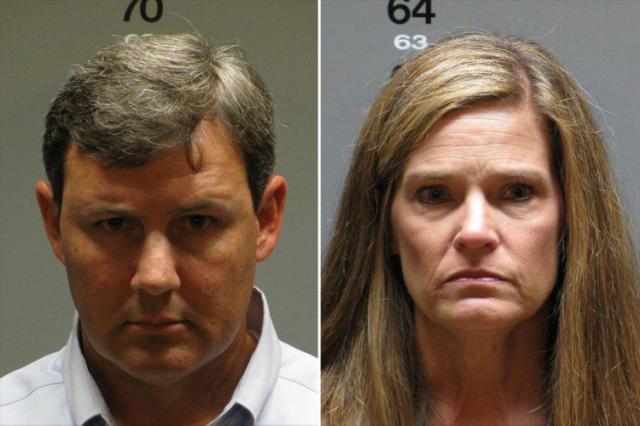 An Alabama couple was arrested Wednesday in connection with a deadly boat crash that killed an elementary school teacher.

Jodi and Nick Suggs, both 50, were indicted by a Winston County grand jury Tuesday.

The couple were charged with misdemeanor criminally negligent homicide stemming from the fatal July 4th crash on Rock Creek in Smith Lake that resulted in the death of 26-year-old Kelsey Starling, a speech pathologist at Tuggle Elementary School.

The University of Alabama graduate’s body has not yet been recovered despite an extensive search, which has included divers from across the U.S. and Canada.

The couple turned themselves in Wednesday and have since been released on a $3,000 bond. They are scheduled to appear in court Oct. 3.

In a statement obtained by PEOPLE, the couple’s lawyer, Jason P. Knight, said the two “vehemently deny the misdemeanor charges against them and look forward to being vindicated and put an end to this nightmare.”

The couple, he said, are “universally loved and respected in their personal and business communities. They have both cooperated with the investigation of this boating accident since day one.” 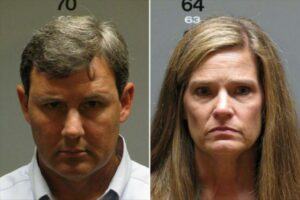