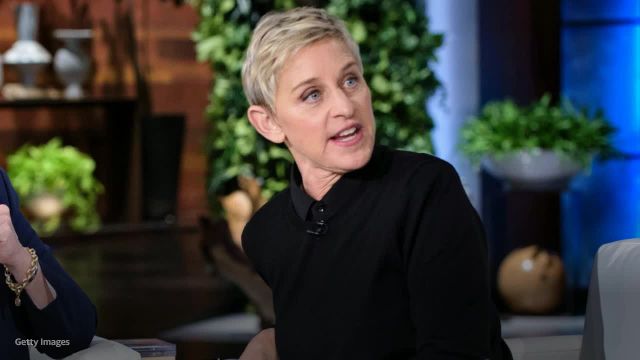 Ellen DeGeneres broke her silence about alleged workplace toxicity at the Ellen DeGeneres Show. In a staff letter obtained by the Hollywood Reporter, the 30-time Emmy winner said she takes “responsibility” as the program bears her name and said changes are forthcoming.

“Hey everybody — it’s Ellen. On day one of our show, I told everyone in our first meeting that The Ellen DeGeneres Show would be a place of happiness — no one would ever raise their voice, and everyone would be treated with respect. Obviously, something changed, and I am disappointed to learn that this has not been the case,” she began. “And for that, I am sorry. Anyone who knows me knows it’s the opposite of what I believe and what I hoped for our show.”

In a Buzzfeed report published earlier this month, one current and 10 former employees claimed the workplace environment was one one of racism, fear and intimidation. They largely pointed the finger at the program’s three executive producers — Ed Glavin, Mary Connelly and Andy Lassner — but noted the responsibility ultimately falls on the talk show host. This week, Variety reported the show was under internal investigation by WarnerMedia.