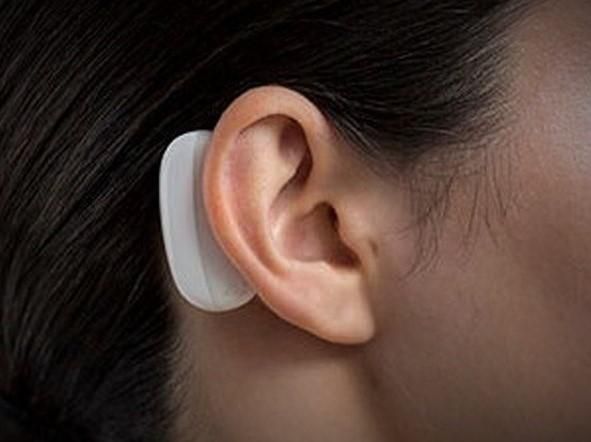 Elon Musk has revealed more details about his mysterious brain-computer chip startup Neuralink, claiming that it could be used to help cure addiction and depression.

Mr Musk founded Neuralink in 2016, though few details about how the technology will work have been revealed. After receiving more than $158m (£125m) in funding, Neuralink announced in a 2019 presentation that it had developed a “sewing machine-like” device capable of connecting brains directly to computers.

More information about Neuralink will be revealed on 28 August, Mr Musk said on Thursday, prompting Twitter user Pranay Pathole to ask the billionaire entrepreneur what future capabilities could be expected.

“Can Neuralink be used to retrain the part of the brain which is responsible for causing addiction or depression? It’d be great if Neuralink can be used for something like addiction/ depression,” he asked.

Mr Musk replied: “For sure. This is both great and terrifying. Everything we’ve ever sensed or thought has been electrical signals. They early universe was just a soup of quarks and leptons. How did a very small piece of the universe start to think of itself as sentient?”