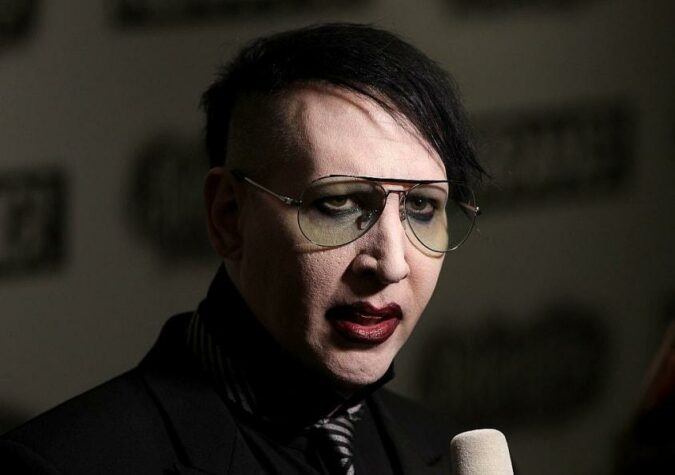 The report is based on interviews with more than 55 people, including some accusers like Game of Thrones star Esmé Bianco. She filed a lawsuit against Manson in April, accusing him of rape and sexual battery. The lawsuit alleges Manson “used drugs, force, and threats of force to coerce sexual acts from Ms. Bianco on multiple occasions,” and she told Rolling Stone her “final-straw” was when he allegedly chased her with an ax.

The actress also told Rolling Stone part of the reason Manson “got away with it for so long” was “because victims of his felt completely ashamed that they still didn’t realize what was happening to them until it was way too late.” She added, “He told the whole world and nobody tried to stop him.”