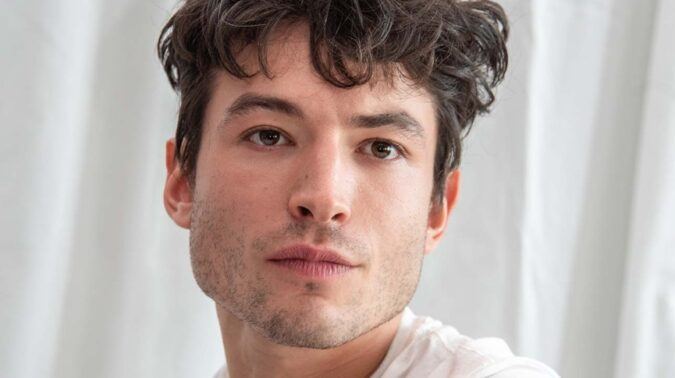 After troubling behavior that has led to charges of harassment and felony burglary, as well as allegations of assault and abuse, Ezra Miller says they are seeking treatment for “complex mental health issues.”

Miller says in the statement, sent via a representative to The Hollywood Reporter, “Having recently gone through a time of intense crisis, I now understand that I am suffering complex mental health issues and have begun ongoing treatment. I want to apologize to everyone that I have alarmed and upset with my past behavior. I am committed to doing the necessary work to get back to a healthy, safe and productive stage in my life.”

The statement comes after a year where Miller has been the subject of much controversy.

Miller, who uses they/ them pronouns, was arrested on two separate occasions in Hawaii, once in March for disorderly conduct and harassment following an incident at a karaoke bar, and again in April for an alleged assault in which Miller is accused of striking a woman on the head at a private residence. The parents of a