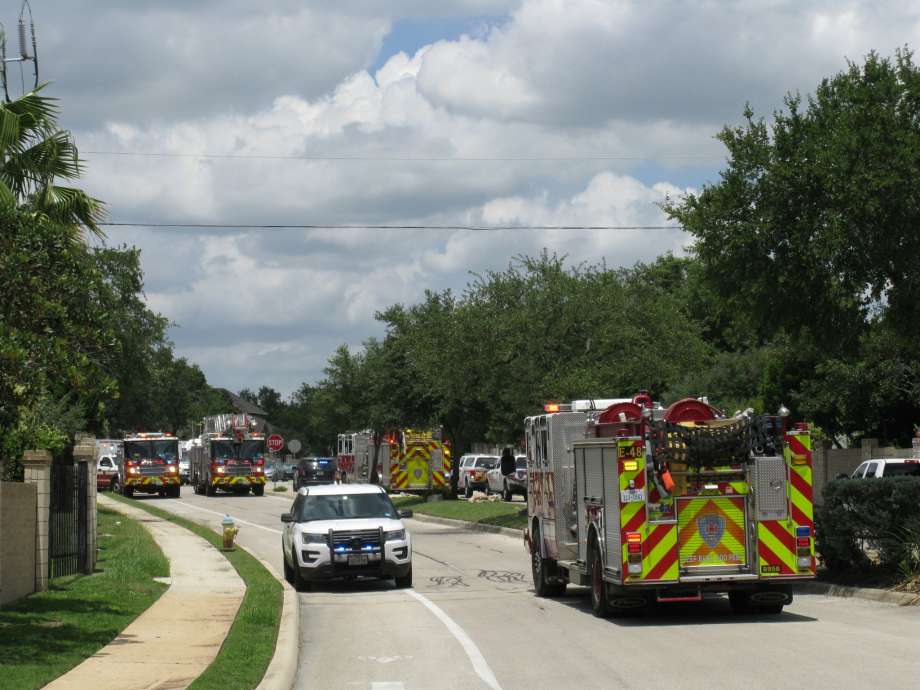 5:31 p.m., Friday, June 5 | The Army said Friday that a man found dead along with his wife and four children in their far North Side home was a soldier assigned to Joint Base San Antonio-Fort Sam Houston.

The soldier served with the 470th Military Intelligence Brigade, a statement from the unit said.

“Our hearts and prayers go out to the families of the deceased,” a spokeswoman for the MI brigade, Monica Yoas, said in a statement.
The Army declined to give the soldier’s rank or other details.

A family of six was found dead at a Far North Side home Thursday after police conducting a welfare check came across a “cryptic note” and chemical odor, which led to an evacuation.

The bodies of a husband, wife, four children and two cats were found in the garage of the home in the 100 block of Red Willow, San Antonio Police Chief William McManus said.