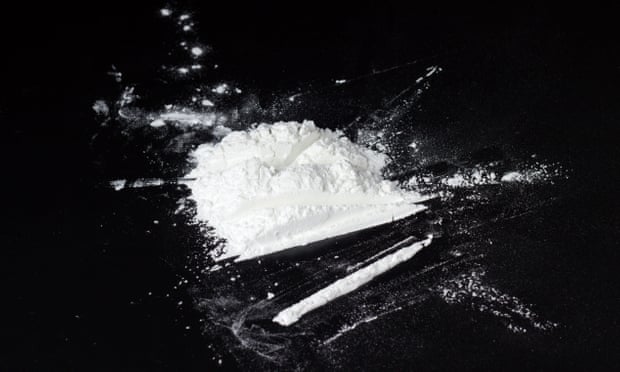 Britain is facing a public health emergency as alarming figures for England and Wales show drug-related deaths have hit record levels, prompting calls for damaging cuts to treatment services to be urgently reversed.

The statistics for England and Wales – which show a 16% increase in deaths from drug poisoning in 2018, the highest annual leap since records began – come weeks after figures revealed Scotland’s drug-related death toll had also reached record levels.

The latest figures also highlight a north-south divide, with deaths in the north-east higher than any other English region or in Wales.

A Gluten Free Way To Achieve Your Weight Loss Goals! Shop Now For A Limited Time Only At Bistromd.com!