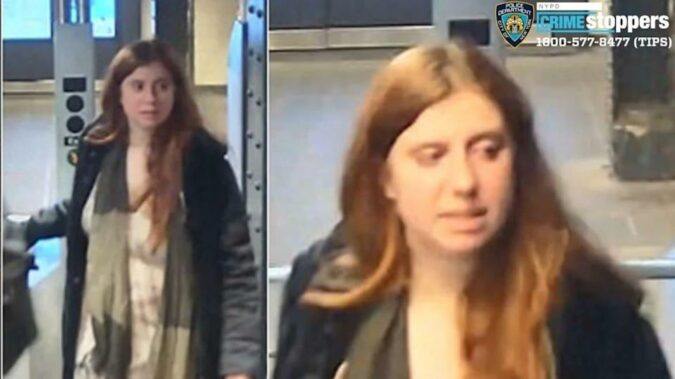 The woman who shoved a beloved singing coach to her death earlier this month has been arrested, the New York Police Department announced Tuesday.

Lauren Pazienza, 26, turned herself in at an NYPD precinct in the Chelsea neighborhood with her attorney Tuesday morning, according to the New York Post. She was charged with manslaughter after allegedly shoving Barbara Maier Gustern, 87, while running down a New York City street on March 10.

Gustern fell, hit her head on the pavement, and was transported to Bellevue Hospital in critical condition. She died on March 14 due to a traumatic brain injury, police said. Gustern was known for coaching Blondie singer Debbie Harry and the cast of the Broadway musical Oklahoma!

Pazienza’s arrest came days after police released photos of her at a subway station as they sought the public’s help in identifying her. A Fashion of Institute Technology graduate, Pazienza’s now-deleted LinkedIn page listed her as an events coordinator for Roche Bobois. Roche Bobois did not return a request for comment Tuesday.  Keep Reading