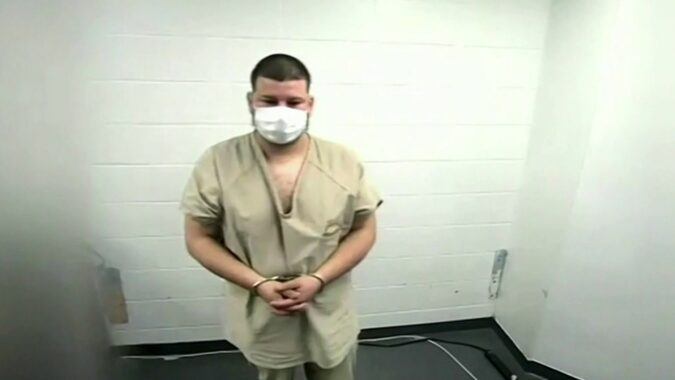 A Southern Florida high school teacher has been arrested for allegedly molesting and performing a sex act on a student in his classroom.

Piper High School teacher Rafael Guzman, 37, has been charged with one count of an authority figure soliciting or engaging in sexual conduct with a student at the school in Broward County’s Sunrise, about 32 miles north of Miami, according to his arrest report obtained by CBS Miami Tuesday.

The alleged victim, 17, says the educator asked her to stay after class last Thursday and instructed her to turn off the lights before they went into his office, where she says he molested and performed a sex act on her, according to the outlet.

The teen, who was not named, told authorities that Guzman, a teacher in the district since 2018, then gave her $100 and told her “not to feel bad,” according to the report.