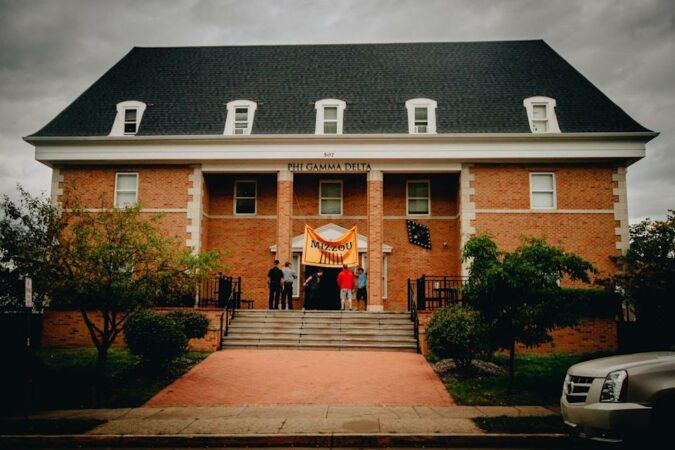 Danny Santulli is in a rehabilitation hospital in Colorado where therapists and his parents work to make progress to restore any of his lost skills.

The former University of Missouri student is unable to walk, speak or respond to commands, said David Bianchi, an attorney representing Santulli’s family in a lawsuit against the Phi Gamma Delta fraternity, also known as Fiji.

“He has a significant and permanent brain injury,” Bianchi said. “He needs 24-hour around-the-clock care.”

He was transferred to Colorado several weeks ago from University of Missouri Hospital, where he had been since being found unresponsive in the fraternity house.

Santulli was a freshman pledge to the MU fraternity. He graduated from Eden Prairie High School in Eden Prairie, Minnesota, last June. He played baseball and basketball in high school. He was the team manager for the school’s hockey team. He also worked at a local fitness club where he assisted with youth activities.

During his senior year in high school, he decided to attend the University of Missouri