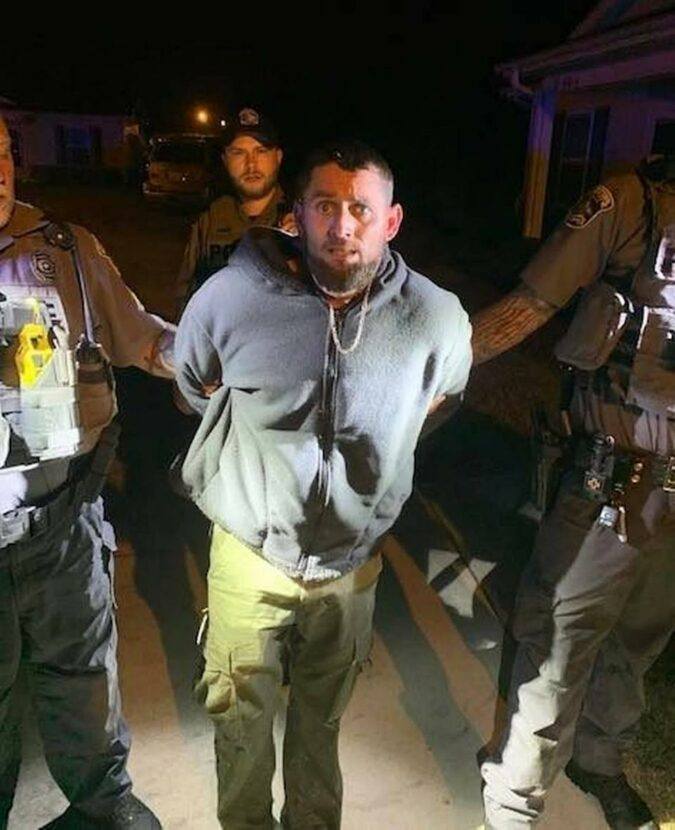 William Anthony Spivey, 36, was arrested on Watson Heritage Road near Loris, according to the Horry County Police Department. Spivey is the former police chief of Chadbourn, North Carolina. Chadbourn, a town of about 1,800 people, is located in Columbus County.

Spivey was let go from his job as police chief last spring following a misconduct investigation by the North Carolina State Bureau of Investigations, Horry County police wrote in a Facebook post.

He was charged with more than 70 felony counts, including mishandling evidence, drug trafficking, and embezzling, Horry County police said.

Earlier this week, Spivey was reported missing after he did not return from a fishing trip on the Lumber River in Columbus County. After he went missing, local and state officials conducted an “extensive water search,” Horry County police said.

Spivey’s boat was found abandoned in the Lumber River, according to the Columbus County Sheriff’s Office. His car was abandoned at the boat landing near Fair Bluff, N.C. He was reported missing Monday.