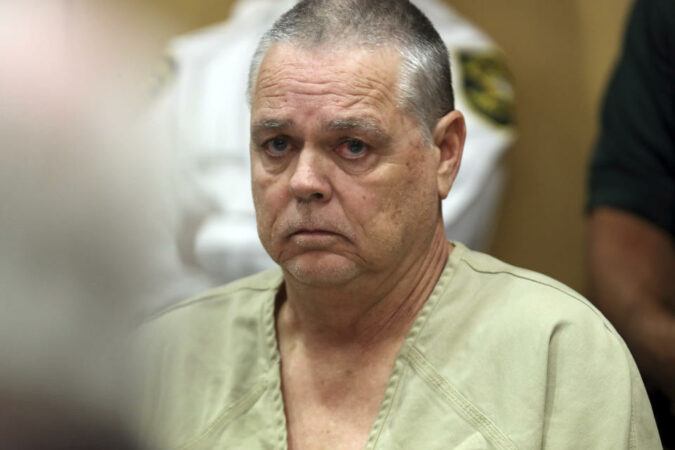 FORT LAUDERDALE, Fla. (AP) — The former school resource officer accused of hiding during a South Florida school shooting that left 17 people dead said after a hearing Wednesday that he never would have sat idle if he had known people were being killed.

Former Broward County Deputy Scot Peterson, 58, appeared in court, where his attorney argued to dismiss child negligence charges against him, the Sun Sentinelreported. After the hearing, Peterson lost his composure and fought back tears as he described how his life has changed after the shooting at Marjory Stoneman Douglas High School in Parkland.