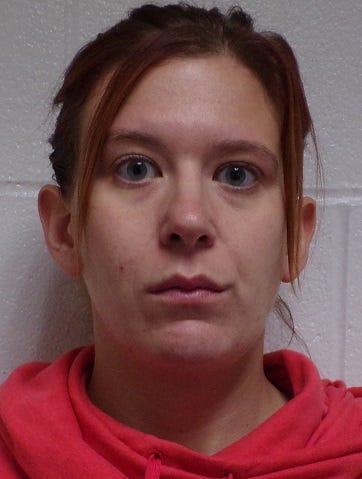 WINCHESTER, Ind. — A woman who until recently was principal of Union Elementary School has been accused of engaging in sexual behavior with a male student in his early teens.

Ashley A. Breedlove, 34, of Farmland, was arrested Tuesday on a Randolph Circuit Court warrant charging her with five counts of sexual misconduct with a minor. Her bond was set at $12,000.

One of the misconduct charges filed against her was a Level 4 felony carrying up to 12 years in prison, while the other four were Level 5 felonies with maximum six-year sentences.