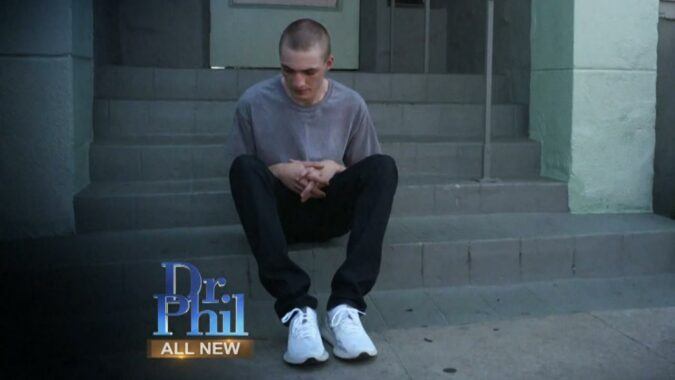 Dr. Phil Full Episodes 2021 This Week | Sarah and Bart say they can no longer handle the chaos in their home coming from their 21-year-old son, Cameron, who they say has daily explosive anger episodes directed at them. That’s why they bought him a one-way plane ticket to Hollywood to pursue his musical dreams and to get him out of their home. But Cameron’s Hollywood dreams quickly turned into a nightmare. With nowhere to go, he wandered the streets of L.A. aimlessly, somehow ending up on the tarmac at LAX, before passing out on someone’s front lawn! When Cameron woke up, he was in a mental health facility with his parents by his side. Cameron says he would do anything to control the anger that has stopped him from doing anything with his life. Dr. Amen, a psychiatrist, performed brain scans on Cameron to determine if a childhood traumatic brain injury had lasting effects. You don’t want to miss the results!