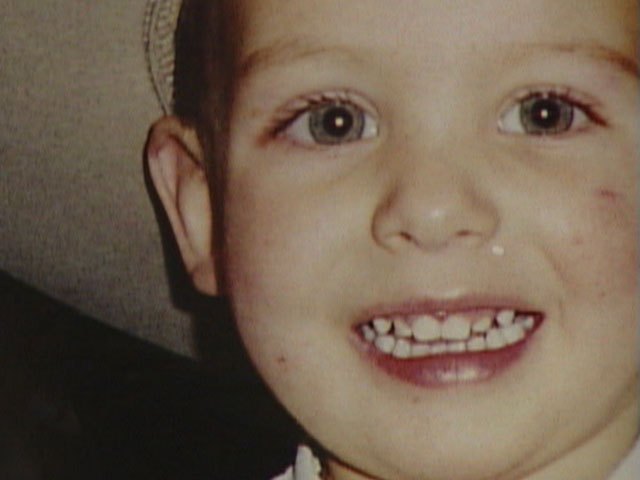 Paulie Hynek was two years old when his father found him frozen outside. The temperature was -2 Fahrenheit that night in 2001 on a Wisconsin farm. He was dead more than two hours, but rescuers and doctors refused to give up on him. WCCO reporter Liz Collin and photojournalist Tom Aviles met Paulie 20 years later.