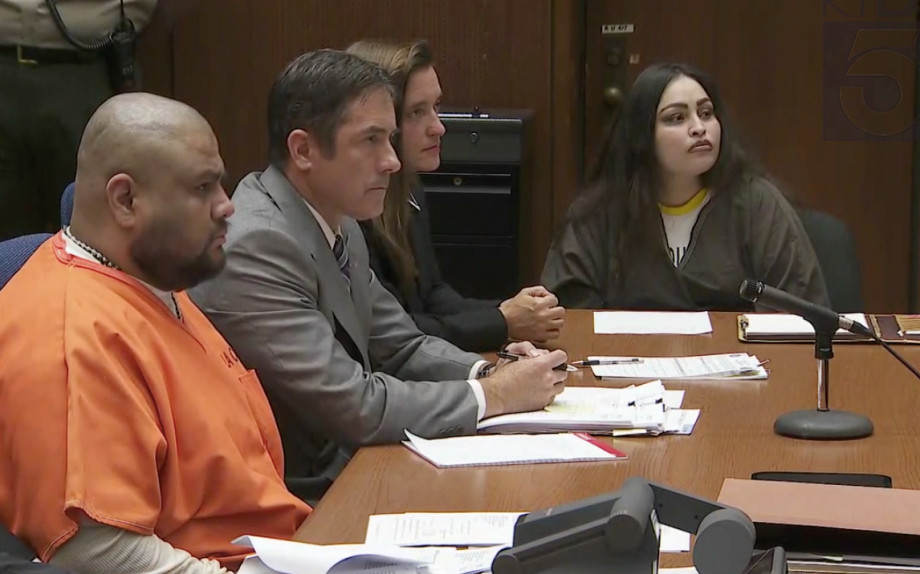 LOS ANGELES — A Palmdale man was sentenced to death and his girlfriend to life in prison without parole Thursday for murdering the woman’s 8-year-old son, who was routinely beaten, starved, forced to sleep in a closet and tortured until his death in 2013.

Jurors recommended Dec. 13 that Aguirre be sentenced to death after convicting him of first-degree murder and the special circumstance allegation of murder involving the infliction of torture for the death of Gabriel Fernandez.