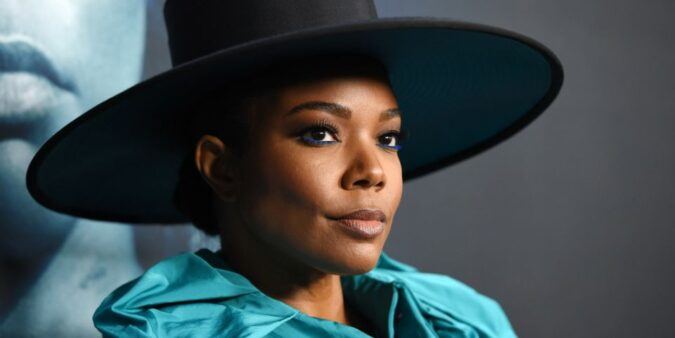 This story discusses suicide. If you or someone you know is at risk of suicide please call the U.S. National Suicide Prevention Lifeline at 800-273-8255, text HOME to 741741 or go to SpeakingOfSuicide.com/resources for additional resources.

Gabrielle Union has never been one to shy away from a candid conversation, especially when the topic at hand affects so much of the population.

During a conversation with Gwyneth Paltrow at the In Goop Health virtual summit over the weekend, Union addressed both her mental health journey as well as hormonal issues caused by perimenopause, E! News reported.

“I’ve had so many rock bottom moments as an adult, starting with being raped at 19 at gunpoint at my job,” Union, 48, told Paltrow. “It just felt like every so many years there was some major catastrophic event that was happening in my life. You know, divorce, career setbacks, relationship issues. There’s always something that just lands you on your ass and you’re like ‘There’s no way I can move on from this, I’ll never recover, I’ll never be the same.'”