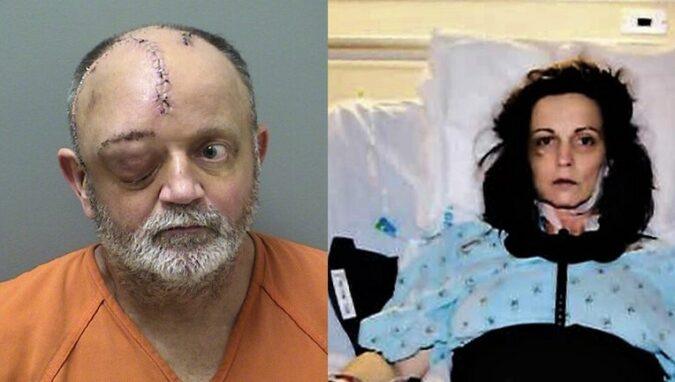 A Georgia man was sentenced to 65 years in prison for the shooting his then-estranged wife seven times after she told him that their marriage was beyond repair and asked for a divorce.

Goss also pleaded guilty to home invasion, attempted arson, possession of a firearm during the commission of a felony and nine counts of family violence aggravated battery on Jan. 26, according to the Atlanta Journal Constitution.

Goss told Davis before the shooting that “if he could not have her, no one could,” according to the Cherokee County District Attorney’s Office. 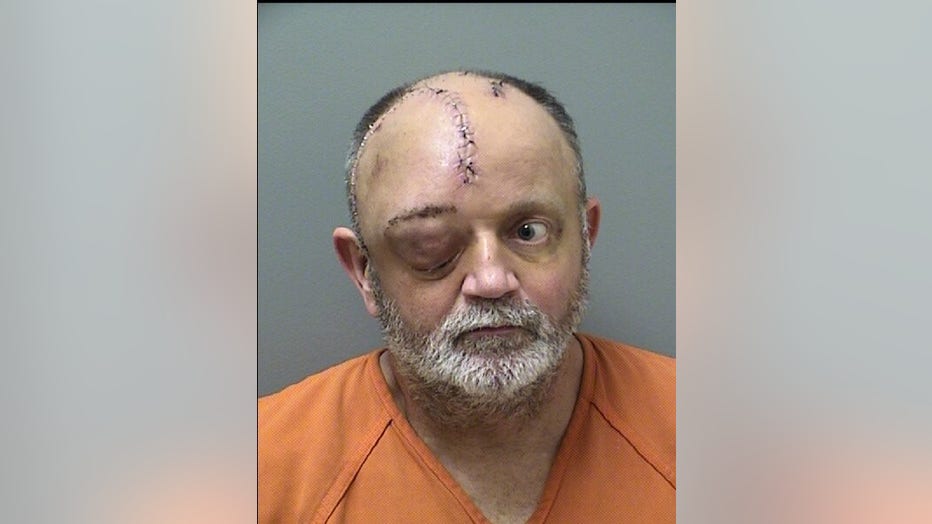 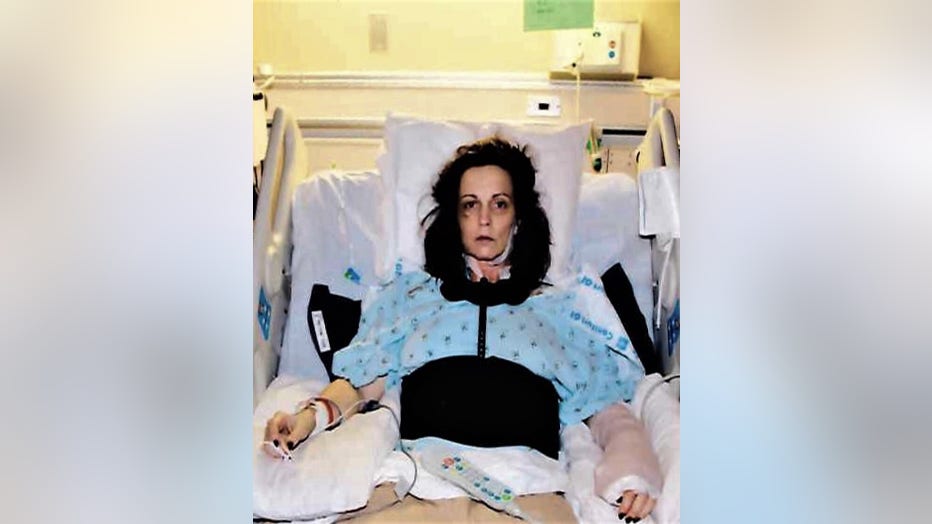 Tina Davis woke up unable to move her legs. Doctors told her that she may never walk again(Provided by Office of the District Attorney for the Blue Ridge Judicial Circuit / FOX 5 Atlanta)