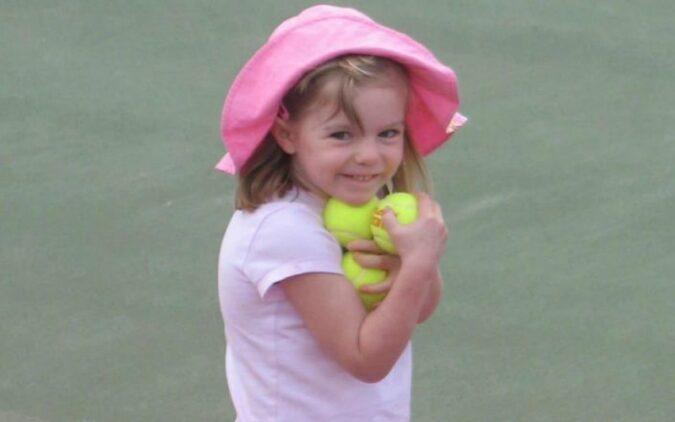 A German prosecutor has said there is “some evidence” that Madeleine McCann was killed by the new suspect but not enough to bring him to trial.

Hans Christian Wolters said police do not have enough “hard evidence” that Christian Brückner abducted Madeleine. He appealed for anyone with information about properties where the suspect previously lived to contact police to allow them to search for Madeleine’s body.

He told Sky News: “All indication we have got that I can’t tell you points in the direction that Madeleine is dead.

“We got things we cannot communicate that speak for the theory that Madeleine is dead, even if I have to admit that we don’t have the body.”

Mr Wolters continued:  “We expect that she is dead, but we don’t have enough evidence that we can get a warrant for our suspect in Germany for the murder of Madeleine McCann.

“At the moment we also don’t have enough proof for a trial at court, but we have some evidence that the suspect has done the deed.

“That’s why we need more information from people, especially places he has lived so we can target these places especially and search there for Madeleine.”