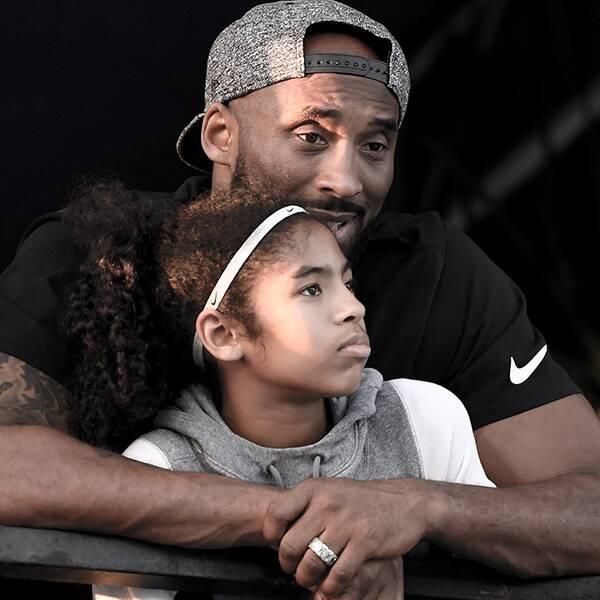 Gianna and Kobe Bryant‘s autopsy reports are being released nearly 4-months after they perished in a helicopter crash.

On Friday, May 15, the Los Angeles County Department of Medical Examiner-Coroner released the coroner’s report for all of the victims who died in the Jan. 26 crash. According to the documents, all of the passengers died of blunt trauma and the manner of death was accidental.

The release of this information comes just days after Berge Zobayan, a personal representative for the late pilot Ara Zobayan claimed the victims’ deaths were caused “in full or in part by the negligence or fault” of the plaintiffs and/or their decedent. 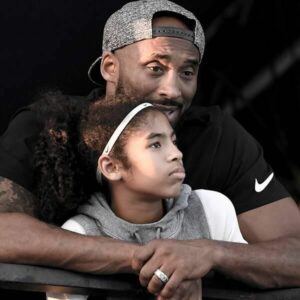