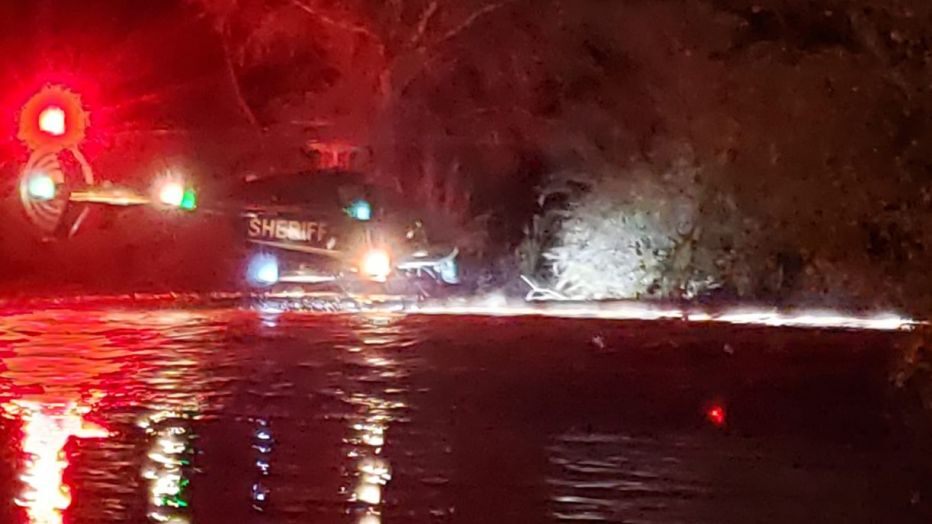 By Bailey Miller and FOX 10 Staff

PHOENIX – Authorities confirm two children were found dead and one is still missing after a vehicle was washed down Tonto Creek.

According to officials with the Gila County Sheriff’s Office, the incident began at around 4:00 p.m., when the vehicle got stuck after trying to cross Tonto Creek.

The vehicle was described by a GCSO deputy as a military-type truck.

Officials say one adult managed to swim to shore, while four other children and one adult who were stranded on an island in the creek were airlifted out of the area by crews with the Maricopa County Sheriff’s Office.