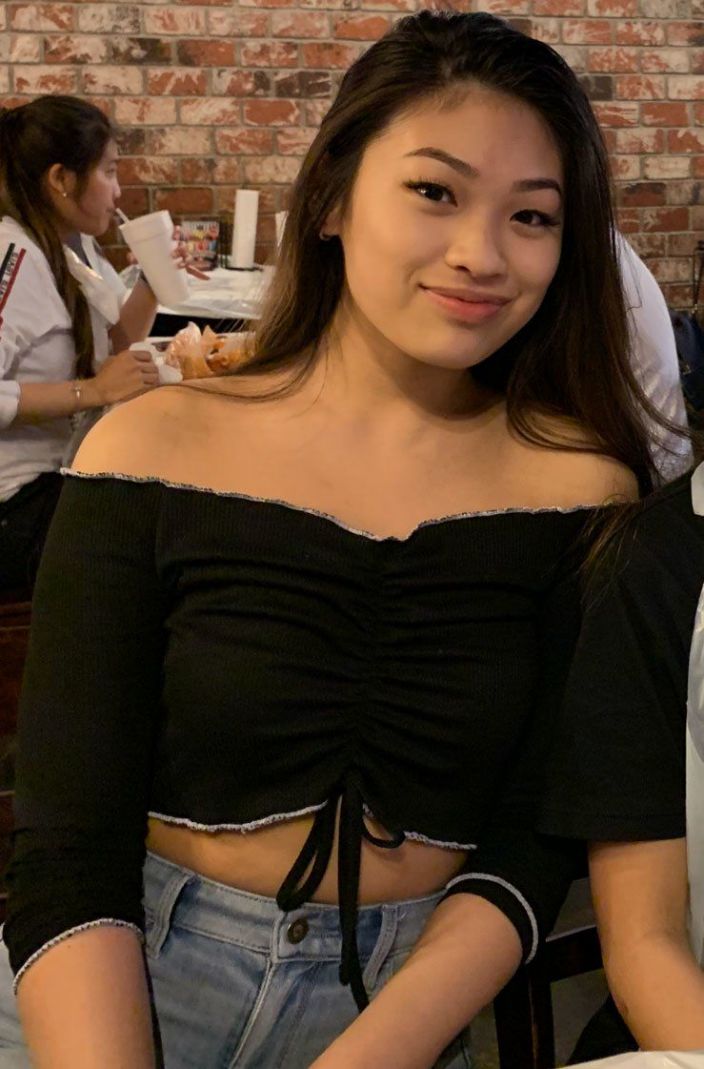 The parents of an 18-year-old Colorado girl have filed a lawsuit after their daughter allegedly went into a coma following breast enhancement surgery.

In the lawsuit, Emmalyn Nguyen‘s parents allege that their daughter has been in a coma ever since her surgery in August. The lawsuit was filed in Boulder County Court against Dr. Geoffrey Kim and nurse anesthetist Rex Meeker, the pair who allegedly administered anesthesia before the surgery.

The parents accuse the doctor and nurse of negligence, claiming they left Emmalyn “unobserved” for 15 minutes after putting her under the anesthesia. During those 15 minutes, the parents allege that something went wrong with the anesthesia, according to the lawsuit.

Since August, Emmalyn has lived “in a permanent ‘semi-conscious’ state” and faces “permanent mental and physical impairment” from her brain injury, the lawsuit claims, adding that the teen now requires constant care, including a permanent feeding tube.