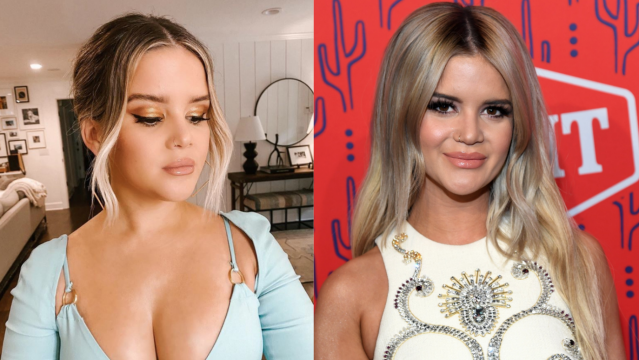 Maren Morris is receiving praise for expertly shutting down her body shaming trolls.

On Tuesday, the Grammy award-winning country singer took to Instagram ahead of her appearance on “Watch What Happens Live” to show off her camera-ready look.

The 30-year-old “Bones” singer tagged hair stylist Marwa Bashir in her post, and shared two photos with the caption, “wavy.” The fresh, summery look was a hit with Morris’s fans, however there were some who criticized the star for her choice in ensemble.

“Wavy hair as the camera is only on your tits. Yes, it’s distasteful for sure. Come on if your caption reads wavy hair maybe keep the focus on the hair , or perhaps make the caption big boob?” one disapproving follower wrote. “Just saying like holy cow. Everything in this world doesn’t make sense anymore, clearly these littles don’t have much to look up to either.”