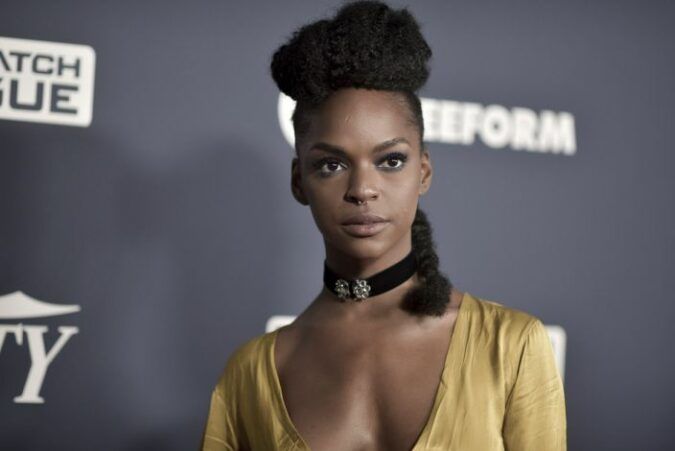 Glee star Samantha Marie Ware has accused Lea Michele of bullying her during her time on the show.

The 27-year-old actress – who played Jane Hayward in season six of the hit musical series – was responding to Michele’s Twitter tribute to George Floyd among the Black Lives Matter protests that have swept the world.

Ware tweeted: “LMAO Remember when you made my first television gig a living hell?!?! ‘Cause I’ll never forget. I believe you told everyone that if you had the opportunity you would ‘S**t in my wig!’ Amongst other traumatic microaggression that made me question a career in Hollywood.”

LMAO REMEMBER WHEN YOU MADE MY FIRST TELEVISON GIG A LIVING HELL?!?! CAUSE ILL NEVER FORGET. I BELIEVE YOU TOLD EVERYONE THAT IF TOU HAD THE OPPORTUNITY YOU WOULD “SHIT IN MY WIG!” AMONGST OTHER TRAUMATIC MICROAGRESSIONS THAT MADE ME QUESTION A CAREER IN HOLLYWOOD… https://t.co/RkcaMBmtDA

George Floyd did not deserve this. This was not an isolated incident and it must end. #BlackLivesMatter