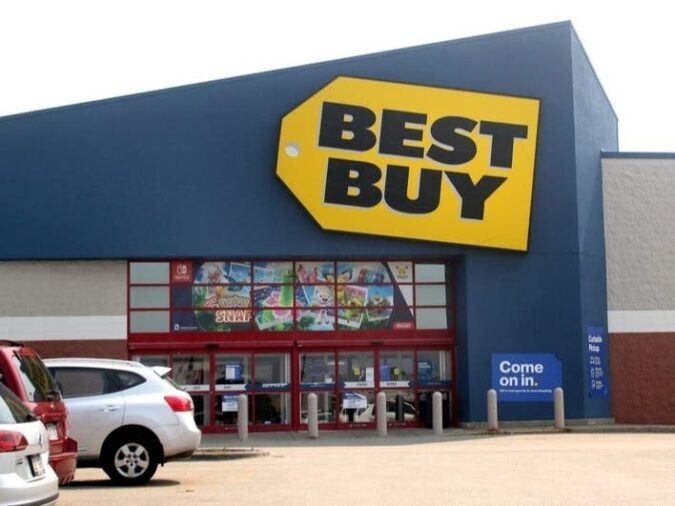 A group of up to 30 people robbed a Best Buy store in the Minneapolis-Saint Paul area on Black Friday, according to authorities.

The theft resembles other mass robberies recently seen across the country. In such cases, several robbers swarm a store, ransack the shelves and run away, sometimes assaulting shoppers and store employees in the process.

Police in Burnsville, a city south of downtown Minneapolis, said the group entered a Best Buy location near Burnsville Center after 8 p.m. and stole electronics. They fled before police arrived, CBS Minnesota reports.