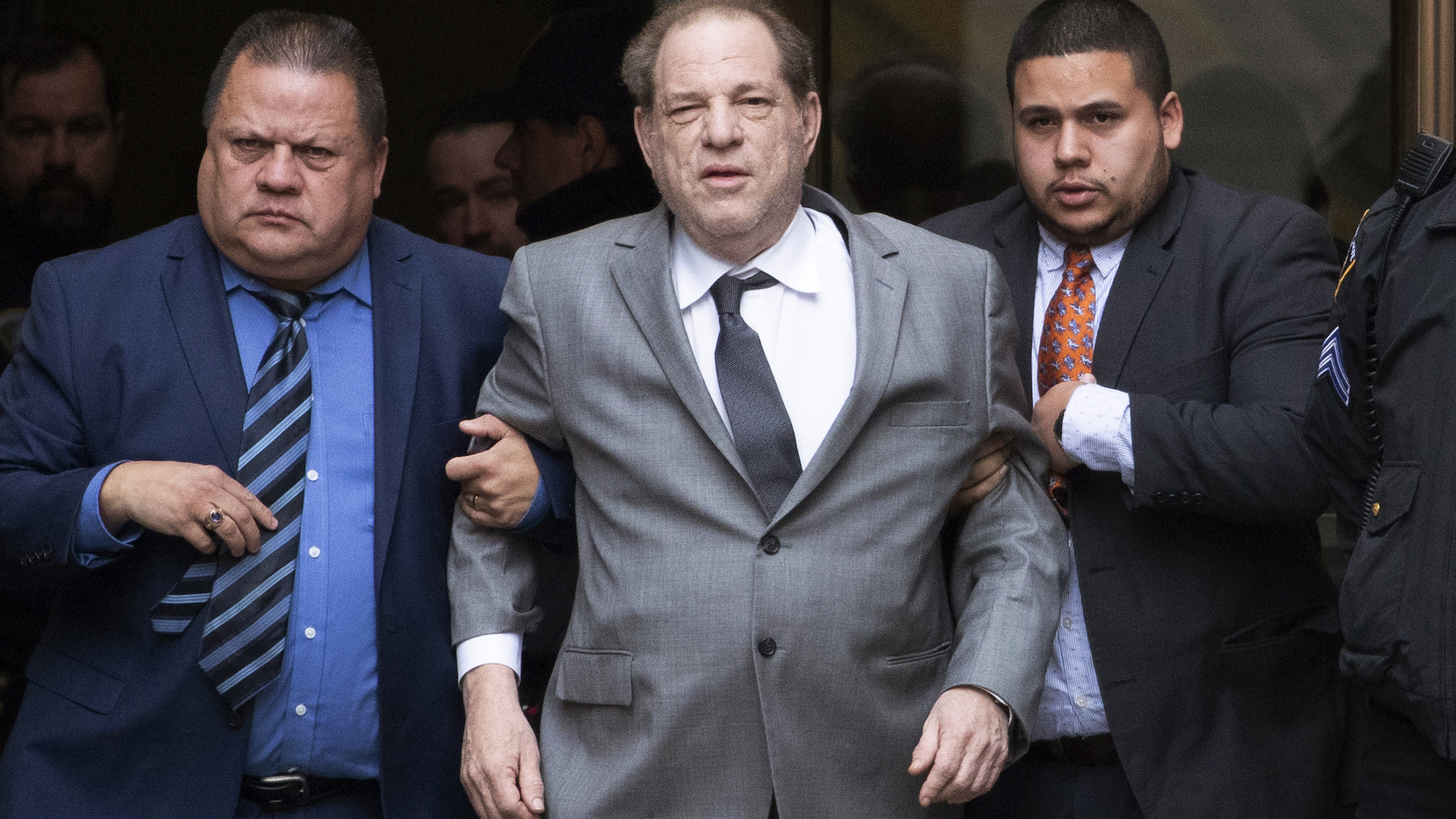 Disgraced producer Harvey Weinstein boasts of his track record of producing films featuring women in lead roles in a recent interview, and says that the sexual assault charges against him have overshadowed it.

“I made more movies directed by women and about women than any filmmaker, and I’m talking about 30 years ago. I’m not talking about now when it’s vogue. I did it first! I pioneered it!” he told the New York Post.