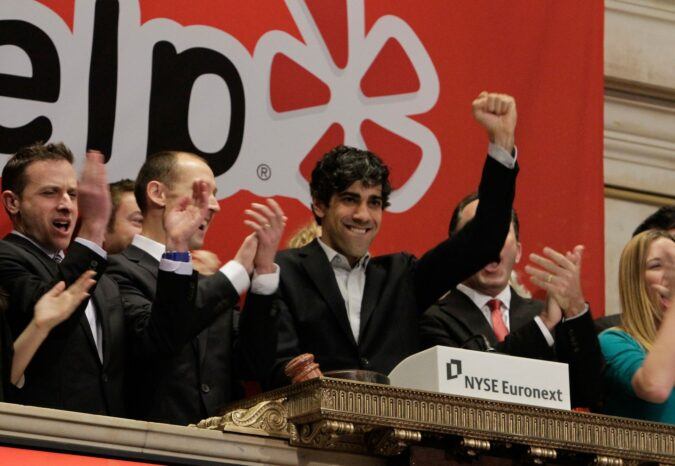 Her manager urged her to continue with the sales pitch.

The crude behavior was all the more reason for the saleswoman to take the business owner’s money, she recalled her manager saying — “because he’s gross.” Multiple other Yelp insiders also said they either felt pressure to interact with sexually inappropriate business owners or witnessed other reps doing so. (Earlier this summer, Yelp announced a plan to blacklist abusive businesses after years of reps experiencing racist and sexist abuse.)