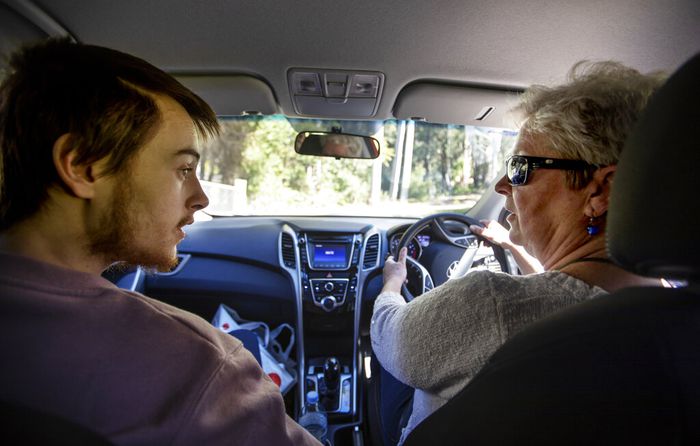 By The Associated Press

Deb Ware stared in numb horror at her son, a frail, 22-year-old man in diapers who looked like he’d had a stroke.

This was hardly Sam Ware’s first dance with death in the years since his addiction to pharmaceutical opioids began with a simple wisdom tooth extraction; in just the past 12 months, he overdosed more than 60 times.

But on this day in June, inside this hospital in Australia, his mother wondered if it would be his last.

For three years, she had battled to save his life, a lonely war against a system that made pharmaceutical opioids cheap and easy to get, in a country that has quietly endured what was once thought to be a uniquely American crisis of skyrocketing opioid addiction and deaths.

And yet despite all her efforts to rescue her son from an addiction funded largely by her government, here she was: Standing by, helpless, as doctors prepared to place her child in a coma.

“Say goodbye to your son,” she heard a doctor say.

Was this goodbye for now, or goodbye for good? How do you say goodbye to your only child?

So she simply kissed him and told him that she loved him. She told him he’d get through this, though she wasn’t sure he would.

And then, unable to bear the fear on his face for a moment longer, she turned and walked out of the room.