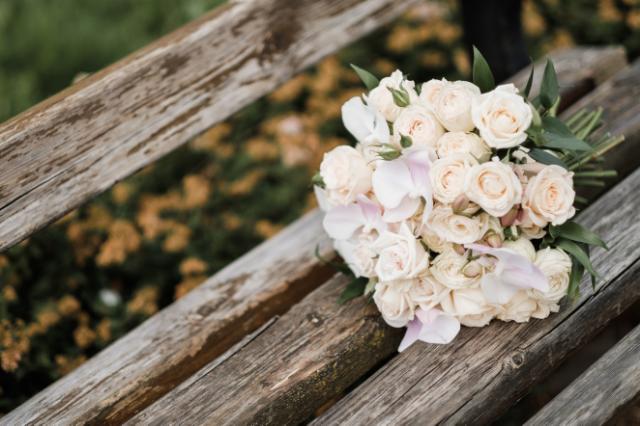 Young newlyweds were reportedly killed in a car cash while pulling out of a judge’s office where they had just wed.

“They hadn’t even been married for five minutes,” LaShawna Morgan, mother of the groom, told The Beaumont Enterprise.

Harley Morgan and Rhiannon Morgan were 19 and 20 respectively, and were leaving a Justice of the Peace courtroom Friday afternoon in Orange County, Texas. As the couple pulled out of the parking lot and onto Texas 87 Highway, an oncoming Ford pickup, reportedly towing a trailer with a tractor, collided with their car. The driver of the pickup wasn’t injured, reports KFDM news.

"The two of them had so many dreams."

The family of newlyweds who were married for only a few minutes before they were killed in a vehicle crash is speaking about the couple — Harley Joe Morgan and his bride Rhiannon Marie Morgan. https://t.co/7ACTECHrgX pic.twitter.com/JMLwW4kssA