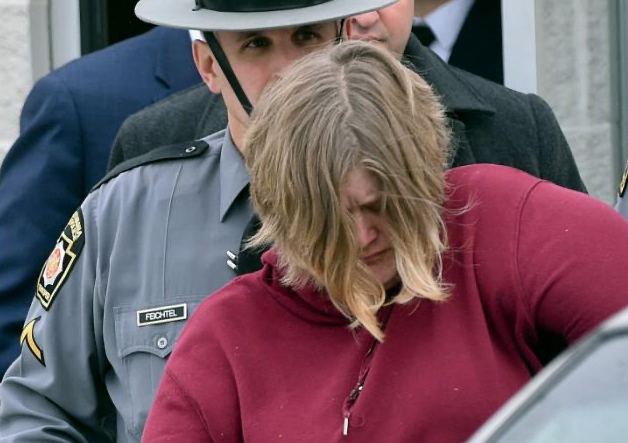 A Pennsylvania mother who told police her children hanged themselves was charged Monday with murdering the 8-year-old boy and 4-year-old girl.

Lisa Rachelle Snyder, 36, allegedly made internet searches for suicide methods shortly before police found the children in cardiac arrest in the basement of their Albany Township home, according to court documents. She is charged with first- and third-degree murder, child endangerment and evidence tampering.

In police interviews, Snyder said her son Conner hanged himself because he was bullied at school but “was scared to go by himself,” so his sister Brinley joined him, Adams said. Both children died Sept. 26, three days after Snyder called 911 to report the incident.