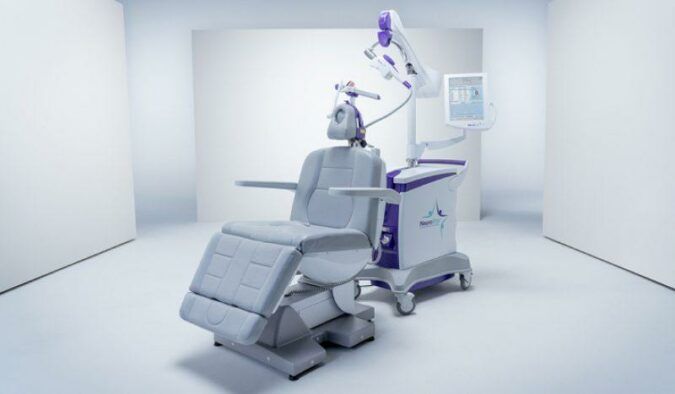 NeuroStar is an FDA-cleared, safe, noninvasive, outpatient treatment that uses transcranial magnetic stimulation (TMS) to treat depression right at the source – the brain. The NeuroStar Advanced Therapy System is indicated for the treatment of depressive episodes and for decreasing anxiety symptoms for those who may exhibit comorbid anxiety symptoms in adult patients suffering from Major Depressive Disorder (MDD) and who failed to achieve satisfactory improvement from previous antidepressant medication treatment in the current episode.

What to know about the stages of depression