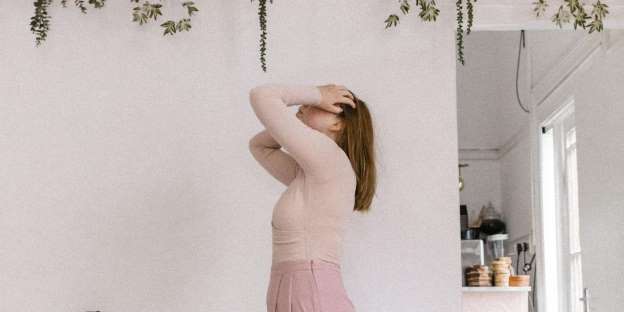 I know more about anxiety than mania. My diagnosis is actually bipolar disorder type 2 with an anxiety disorder. As such, I never really experience true mania. Hypomania is about as far as I get. And believe me, that’s enough.

Both anxiety and hypomania make me feel frantic, like there is something I need to be doing to alleviate them. I know this isn’t true, that they are out of my control, but it feels that way. I get all revved up inside, a nagging, prickly feeling that jangles my nerves and irritates my brain. I try desperately to think what it might be that would calm the feeling, but there is nothing this side of an anti-anxiety pill, which might or might not help.

With anxiety, I obsess about the bills and how I am going to pay them. With mania, I obsess about what money I do have and how I can best spend it. Since this is, after all, hypomania, I tend not to go on wild spending sprees, but I have been known to buy myself or my husband presents, telling myself the costs are comparatively reasonable and that at least I have limited myself to a non-extravagant amount. (Which may be the anxiety and the hypomania arguing with each other.) With anxiety, I try to anticipate all possible bills and juggle their amounts, due dates and relative necessity (like power cut off or trash removal cut off). I take on extra work, not because I think I have the wherewithal to do it, but because I want the extra money, no matter what it costs me in terms of physical and emotional energy.