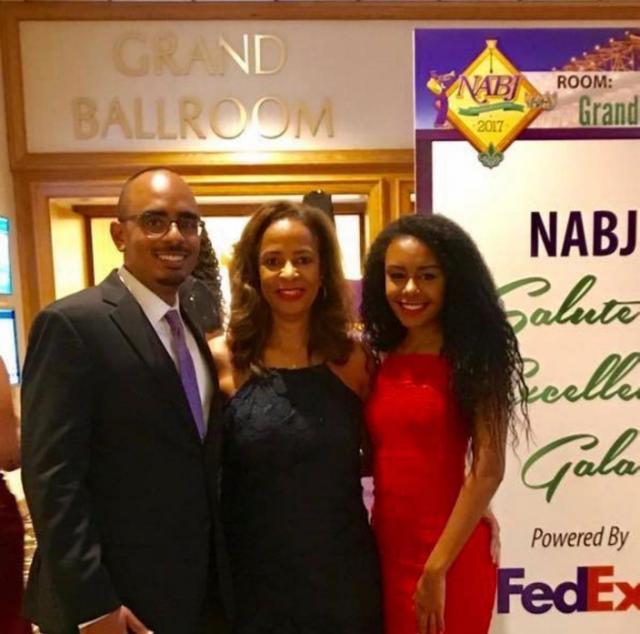 ATLANTA — Those who knew Christopher Edwards Jr. and his sister Erin Edwards say the siblings were a gift to the world.

Christopher Jr., 24, was funny and witty, a hard worker, who believed achieving goals should not come at the expense of being kind to others.

Erin, 20, driven to succeed, shared her infectious enthusiasm and boundless optimism with friends, assuring them in tough times, “Sometimes God closes the doors that you’re not supposed to go through, but you’re one step closer to where you’re supposed to be.”

Their mother, Marsha Edwards, an accomplished businesswoman and former wife of prominent local surgeon Dr. Christopher Edwards, raised her two children with love, and doted on them and their many accomplishments, friends and relatives say. 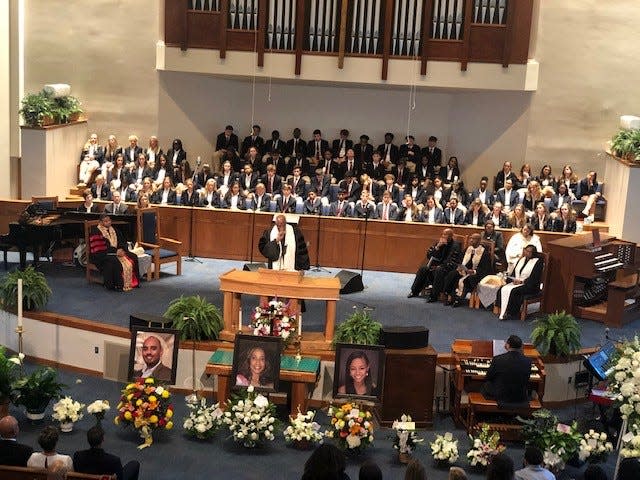 The 58-year-old shared dozens of photos to Facebook of an early August jaunt to Miami with Christopher Jr. for the National Association of Black Journalists conference, followed by a trip she took with Erin to Italy.

“I’ve had the best summer, first with Chris in Miami and Erin in Italy. I could not ask for better children,” Marsha Edwards wrote in an Aug. 21 Instagram post.

Later that day, she would kill those two grown children in her upscale townhouse, police say, then turn the gun on herself.

The crime has stunned people in this capital of the New South. The family was well-known and active in the Atlanta community and were longtime friends of Mayor Keisha Lance Bottoms.