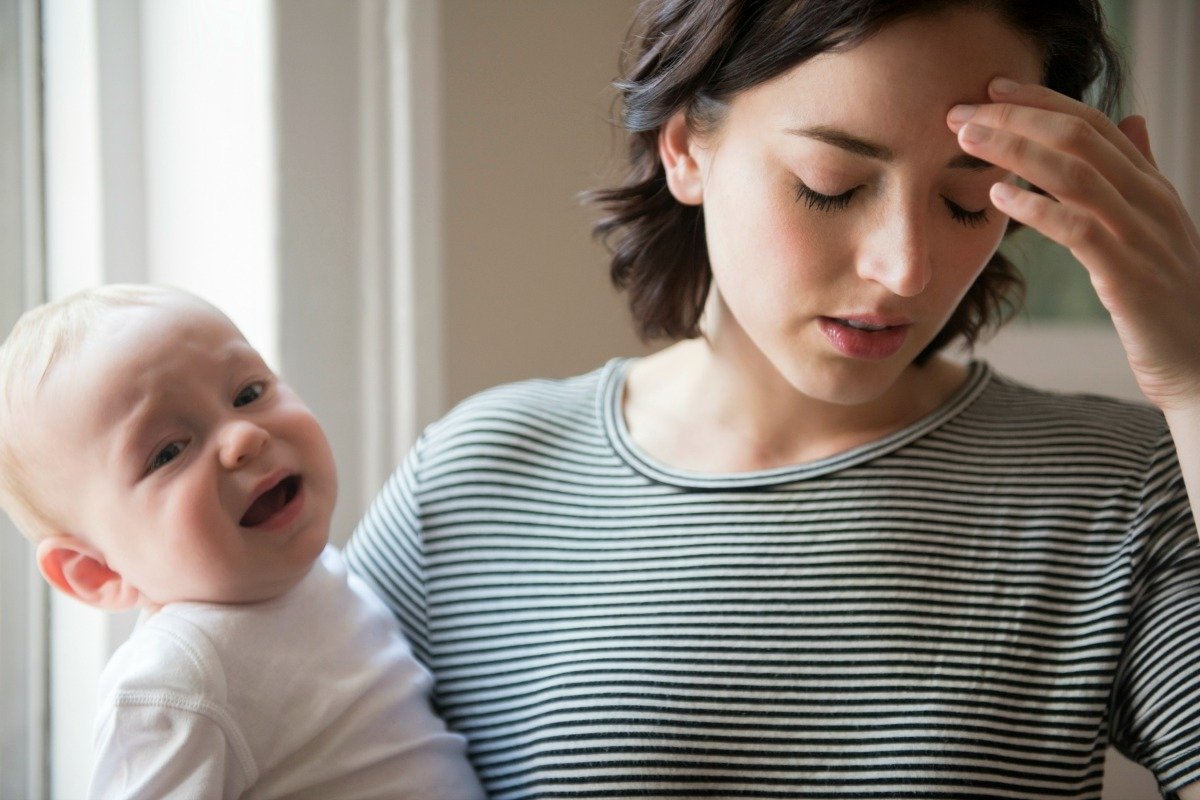 Whatever you know it by, you likely will either have experienced it yourself, or known someone who has. Depression is one of the least talked about, but frequently experienced illnesses worldwide.

The perinatal period is when a woman is most likely to develop a mental health condition. Despite all that, there is still such a stigma attached to being diagnosed with depression. As a clinical psychologist, I am passionate about reducing this stigma and encouraging people to talk about and seek help for depression.

It is a devastating but treatable disorder.

For years, Melissa Hopkins suffered in silence from depression. Then she decided to speak up. She tells Mia Freedman about that moment. Post continues after audio.

People tend to think they can ‘tough it out’ or ‘suck it up’ through an episode of depression, but why should we when there is help available? Would we ‘suck it up’ through a chest infection, or would we get to a doctor on the double? We are not embarrassed about having a chest infection. We don’t see it as ‘our fault’. We don’t see it as a sign of weakness, or an inability to cope. Nor should we when it comes to depression.

Depression is something that affects approximately one in six women in Australia at some point in their lives. It’s also the leading cause of disability worldwide. It can be caused by several things – none of which are our fault. Some people have a genetic vulnerability or predisposition to becoming depressed. Depression can also come on as a reaction to a stressful life event or period, known as a stressor. Often it’s caused by a combination of these two factors.

Like any other illness, depression affects us physically as well as mentally. Our sleep, our appetites, our energy levels, and our concentration all suffer. Why, then, are we so hesitant to seek the help we need, or to admit we are depressed? Why don’t we see it as a real illness?

If we broke our arm after having a baby, we would be rushing to gather all the help and support we needed. Likewise, people would be flocking to help us. But with mental health . . . not so much.

OZ Naturals is offering 5% Off Their Entire Collection with Code: OZN5