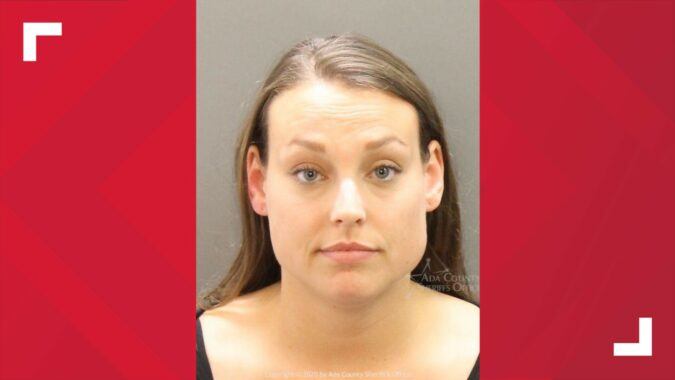 BOISE, Idaho — A now former Idaho Department Correctional officer is facing charges after prosecutors say she had illegal sexual contact with an inmate at the Idaho Maximum Security Prison.

The Idaho Press reports Miranda Ackerman, 29, of Nampa turned herself in to the Ada County Jail on Friday night, after a judge issued a warrant for her arrest, according to Patrick Orr, spokesman for the Ada County Sheriff’s Office. She’s charged with having sexual contact with an adult inmate, a felony, and unlawfully introducing contraband into a correctional institution, a misdemeanor.

Police and prosecutors believe she had sexual contact with the male inmate between Feb. 9 and March 9, in the area of the prison….Keep Reading

Other Cases of employee/inmate relationships busted on the job