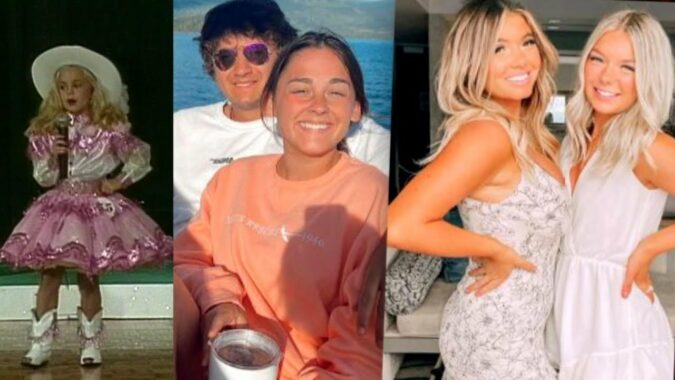 JonBenet Ramsey’s father is comparing his daughter’s murder with the slaying of the four University of Idaho students. It’s been nearly six weeks since the four Idaho college students were brutally murdered in their home. This year also marks the 26th anniversary of the unsolved murder of little JonBenet Ramsey. Her father fears history will repeat itself if they do not get experienced detectives on the case.

A Former UC Irvine Student Killed His Mother And Himself On Campus, Police Said