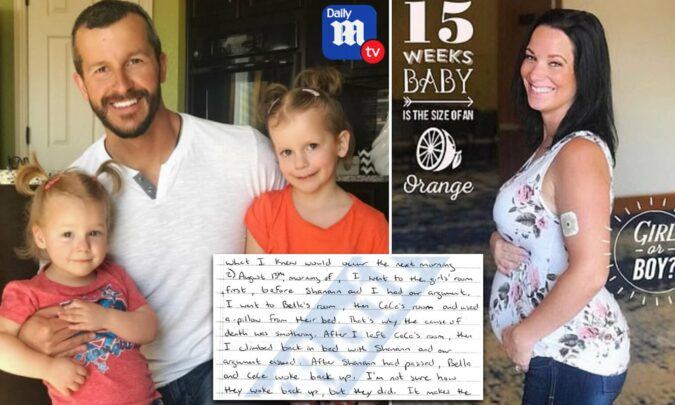 It’s a chilling look inside the mind of a diabolical killer who murdered his pregnant wife and children to make off with his mistress. A woman who befriended Chris Watts, now in prison for the murders, is now sharing secrets she learned about the killings that she says not even the FBI knew. In letters to Cherlyn Cadle, Watts admits that he planned the murders for weeks, and that he had secretly given his wife the painkiller oxycontin to end her pregnancy, thinking it would make it easier to leave.