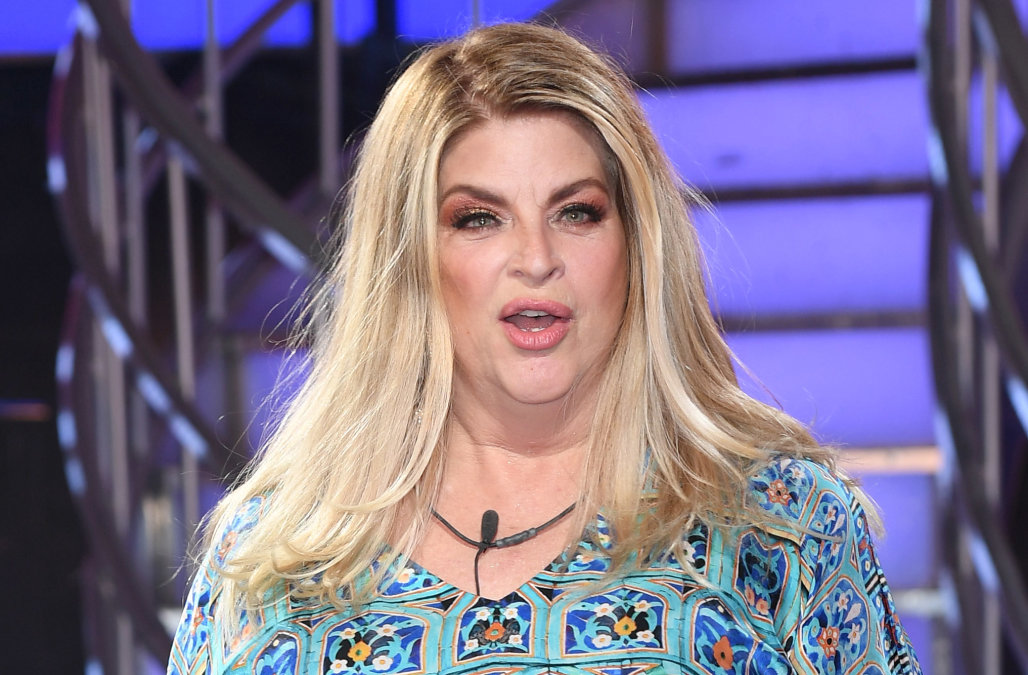 Kirstie Alley is defending her faith in Scientology — and its stance on what she calls “psychiatric abuses” — after her tweet linking psychiatric drugs to the latest round of mass shootings got pushback online.

The Cheers actress, who has been a member of the Church of Scientology since 1979 and credits it with helping her overcome a cocaine addiction, shared a report titled “Psychiatric Drugs Create Suicide & Violence” on Twitter, which blames such medication for “self-harm” and “homicidal ideation.”