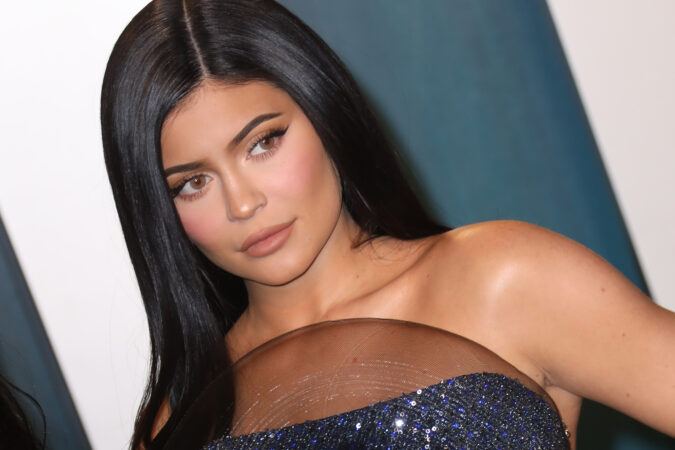 Kylie Jenner is keeping it real.

The 23-year-old has been in the spotlight for over a decade. From starring on Keeping Up With the Kardashians since she was 9 years old to amassing nearly 200 million followers on Instagram, she’s the definition of a star.

And while many of her fans have come to love the Kylie Cosmetics founder for her style, beauty and small screen persona, she recently opened up about the side of herself she rarely displays in front of the cameras.

While filming a Halloween makeup tutorial with James Charles on his YouTube channel, the reality TV personality admitted to feeling “sad” about not being able to show her most authentic self.

“I think that I showed my true personality for so long ago on Vine and Instagram,” she began to explain. “But as I got bigger and bigger, I realized… when people used to say really mean things about how I really am, my personality and what I love the most about myself, it would hurt me more than almost playing a character.”