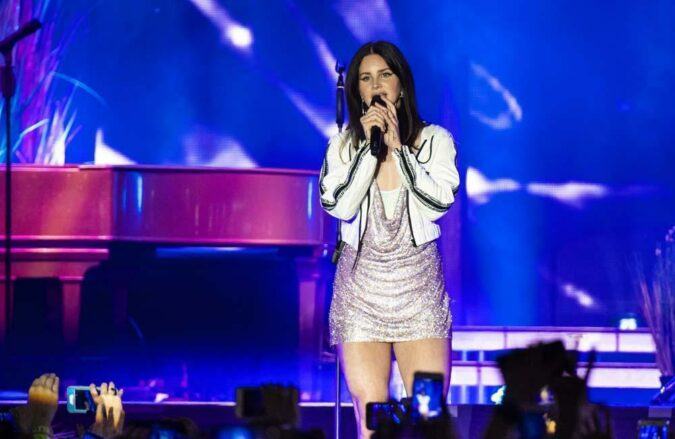 Lana Del Rey insisted “the culture is sick right now” after backlash over her comments on equality.

The ‘Born to Die’ hitmaker – who recently hit out at “the “female writers and alt-pop stars” who have accused her of “glamorising abuse” – has continued to defend her comments despite being accused of being racist for comparing herself to the likes of Ariana Grande, Cardi B, Camila Cabello and Beyonce.

Taking to Instagram, she said: “I just want to remind you that in that post, my one and only personal declaration I’ve ever made — thanks for being so warm and welcoming — was about the need for fragility in the feminist movement.

“When I mentioned women who look like, I didn’t mean white like me. I mean the kind of women who, you know, other people might not believe because they think ‘Oh, well look at her she f***ing deserves it’ or whatever.

“When I get on the pole people call me a whore, but when [FKA] Twigs gets on the pole it’s art. The culture is super sick right now…

“I think what’s really sad is that as a personal advocate, as a girl’s girl, as someone who wants the best for every culture, you know, when Marianne Williamson was talking about reparations to the Black community that never got done during the emancipation — that was why I liked her, because I always felt that way.”