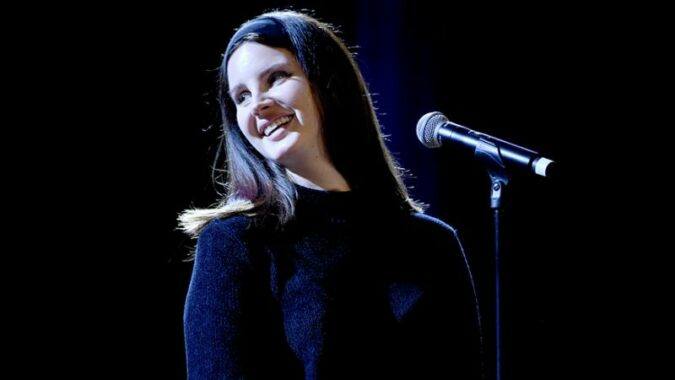 In a long statement posted on Instagram early Thursday, Lana Del Rey slammed critics who say she “glamorizes abuse,” took a dig at Doja Cat, Ariana Grande, Camila Cabello, Cardi B, Kehlani, Nicki Minaj and Beyoncé who “have had number ones with songs about being sexy, wearing no clothes, fucking, cheating,” and revealed that she is releasing a new album, presumably the follow-up to her critically revered 2019 album “Norman F—ing Rockwell,” on Sept. 5.

Okay! From the top, Del Rey’s always-complicated relationship with critics has grown more contentious in recent years, particularly in a surprisingly barbed exchange with longtime NPR music writer Ann Powers, who in her “Rockwell” review described the singer’s “persona as a bad girl to whom bad things are…..Keep Reading