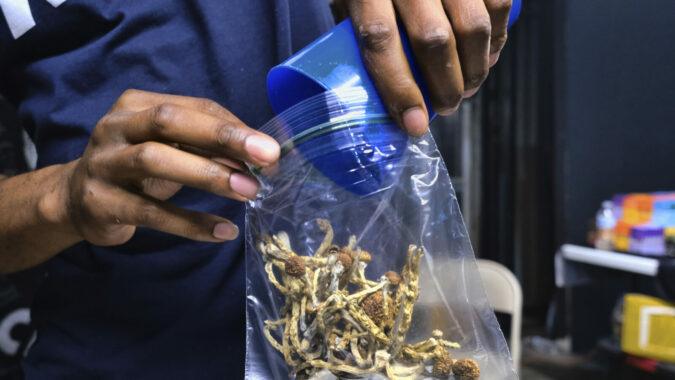 Eagerly awaited results of the largest-ever study of psilocybin were announced Tuesday, with Compass Pathways revealing the psychedelic drug was highly efficacious as a therapy for treatment-resistant depression. Still, the company’s stock price dropped 16.4% by the close of trading, perhaps because of safety concerns among investors.

The Phase 2b study is the largest randomized, controlled, double-blind trial of psilocybin, the psychedelic compound in magic mushrooms. The company said it found that patients who were given the highest dose, 25 milligrams, had a significant decrease in depressive symptoms compared to those given 1 milligram, which is such a low dose it functions as a placebo.