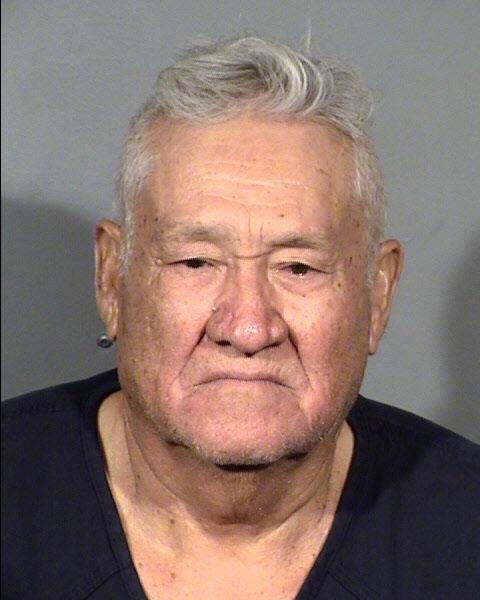 LAS VEGAS (FOX5) — A landlord reportedly shot his tenants to death over a dispute regarding rent early Tuesday morning, according to Las Vegas Metropolitan Police.

LVMPD confirmed that Arnoldo Sanchez, 78, was arrested in connection with the shooting. According to jail and court records, Sanchez faces two murder charges and an attempted murder charge.

LVMPD Lt. Ray Spencer said the homicide took place on Chicago Ave., near Wyoming Ave. and Industrial Rd, around 12:25 a.m. The area is also near the Strat Hotel & Casino.

New Ways to Be Dead: From Human Compost to Home Funerals