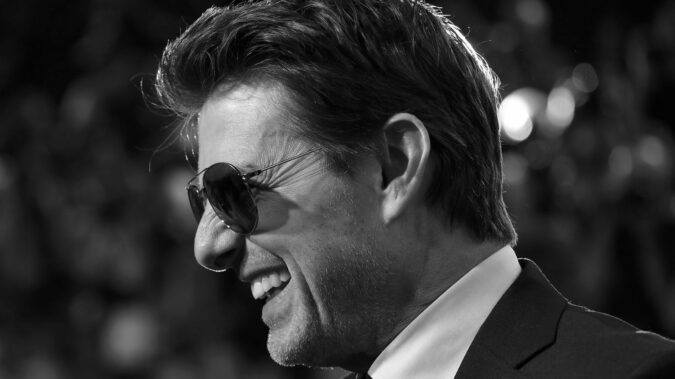 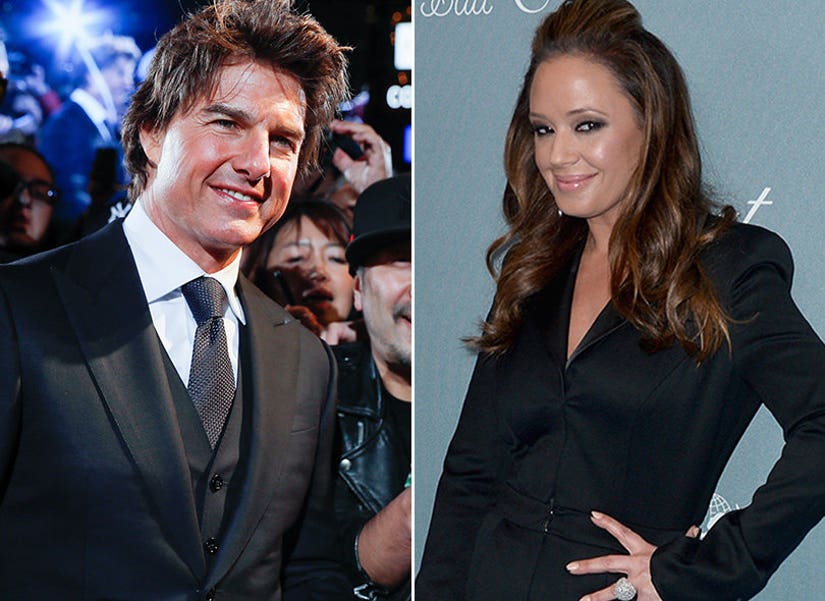 Over the past seven years, nobody has done more to expose Scientology than Leah Remini. Her 2015 memoir, Troublemaker: Surviving Hollywood and Scientology, gave readers an inside look into the newfangled religion’s methods of indoctrination, punishment, and retaliation—including being reprimanded by leader David Miscavige for questioning the behavior of Scientology’s most famous member, Tom Cruise.

On the heels of her Emmy-winning A&E series Leah Remini: Scientology and the Aftermath, which was co-hosted by former Scientology spokesman and senior executive Mike Rinder, the two have re-teamed for Scientology: Fair Game, a new podcast focusing on the faith’s alleged “Fair Game” practice, wherein its minions do everything in their power to intimidate its critics into silence.

“We’ve always wanted to follow up on stories. The abuses and criminal behavior never end with Scientology,” says Remini.

And Hollywood has, at least historically, been complicit in Scientology’s spread—including entertaining Cruise’s proselytizing, as when Steven Spielberg infamously allowed the megastar to have a Scientology conversion tent on the set of his 2005 film War of the Worlds.