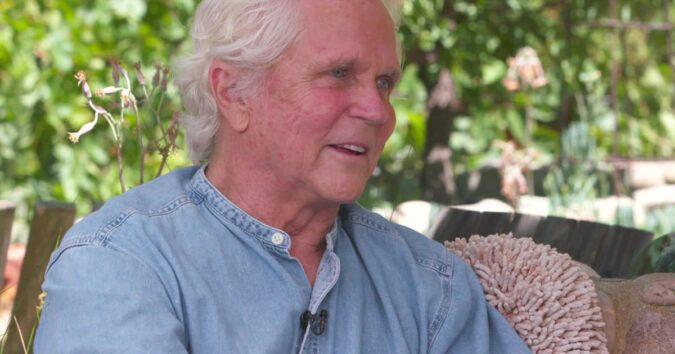 Tony Dow is opening up about his private battle with depression.

The former child star, who famously played Wally Cleaver in the ‘50s sitcom “Leave It to Beaver,” detailed how he initially believed the character wouldn’t define him as he grew older – “but it did.”

“And I was gonna have to live with it for the rest of my life,” the actor recalled during an appearance on “CBS Sunday Morning.” “I thought, ‘This isn’t fair.’ You know? I mean, I’d like to do some other stuff. I’d like to do some interesting stuff. You know, it’s sad to be famous at 12 years old or something, and then you grow up and become a real person, and nothing’s happening to you.”