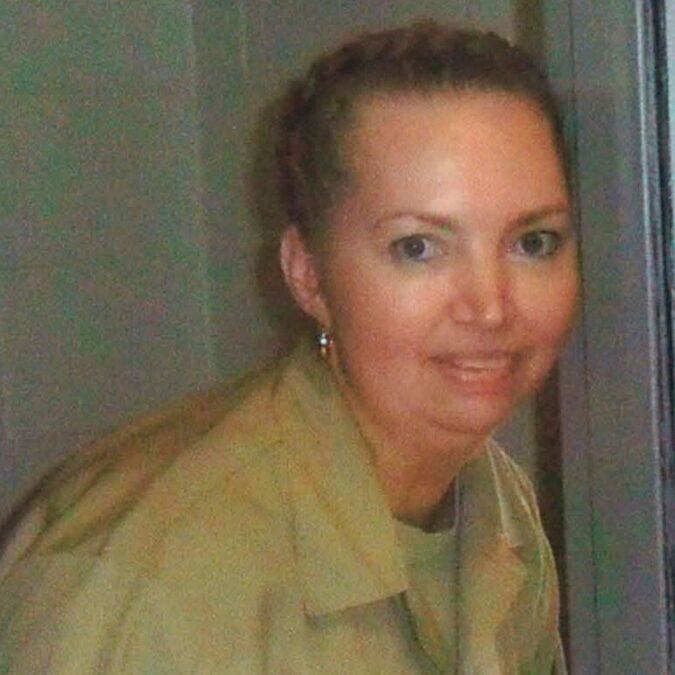 Lisa Montgomery, a Kansas native scheduled within days to become the first woman executed by the federal government in 67 years, lived a childhood so abusive her attorneys call it akin to torture.

She was beaten, repeatedly raped by her stepfather and his friends and sexually trafficked by her mother.

At 18, she married her stepbrother, who also beat and raped her. She had four children in less than four years before being sterilized. She lapsed increasingly into mental illness and repeatedly faked pregnancy.

But those who believe she should be put to death say her lifetime of horrors can’t excuse what came next: On Dec. 16, 2004, she loaded a steak knife, umbilical cord clamps and part of a clothesline into her car and drove 175 miles from her home in east-central Kansas to the northwest Missouri home of Bobbie Jo Stinnett, an expectant mother she had met at a dog show.

She strangled Stinnett to death and cut the baby from her stomach.

The baby girl survived, and Montgomery took her home and briefly passed her off as her own until investigators arrested her the next day.

Montgomery, 52, the only woman on federal death row, is scheduled to be executed by lethal injection Jan. 12 in the U.S. Penitentiary at Terre Haute, Ind. She has exhausted all legal options except a last-ditch appeal for clemency from President Donald Trump, which was filed Christmas Eve.

One of the lead investigators in the case, Randy Strong, wants Montgomery executed.

The cold, vicious, calculating and brutal nature of her crimes shows that Montgomery knew exactly what she was doing, Strong said.

In asking for mercy, her family members and attorneys say the untreated trauma she experienced as a child exacerbated her brain damage and her genetic disposition to severe mental illness, leading her to kill Stinnett during a psychotic episode — a dissociative state similar to sleepwalking.

The nature and circumstances of Montgomery’s crime show she had lost touch with reality, says her half-sister, Diane Mattingly.

Montgomery clearly should spend the rest of her life in prison, but she is not among the “worst of the worst” for whom the death penalty is intended, Mattingly told The Topeka Capital-Journal.

“She is the most broken of the broken,” Mattingly said.