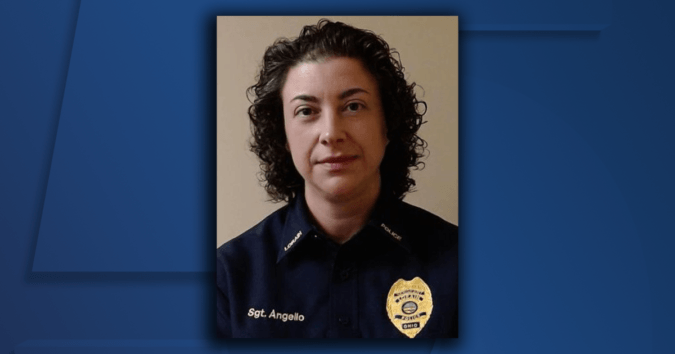 According to a Lorain Police internal investigation report obtained by FOX 8 News, investigators with LPD’s Office of Professional Standards discovered that Lt. Tabitha Angello, the highest-ranking woman in the department, engaged in sex with at least one subordinate officer while on duty, and also had an ongoing relationship with a known felon with a history of drug trafficking.

Officials claim a sergeant sucker punched a fellow officer, while a lieutenant was involved in sexual relationships with both a subordinate and a convicted felon.

The Difference Between Being an Empath & Being Codependent