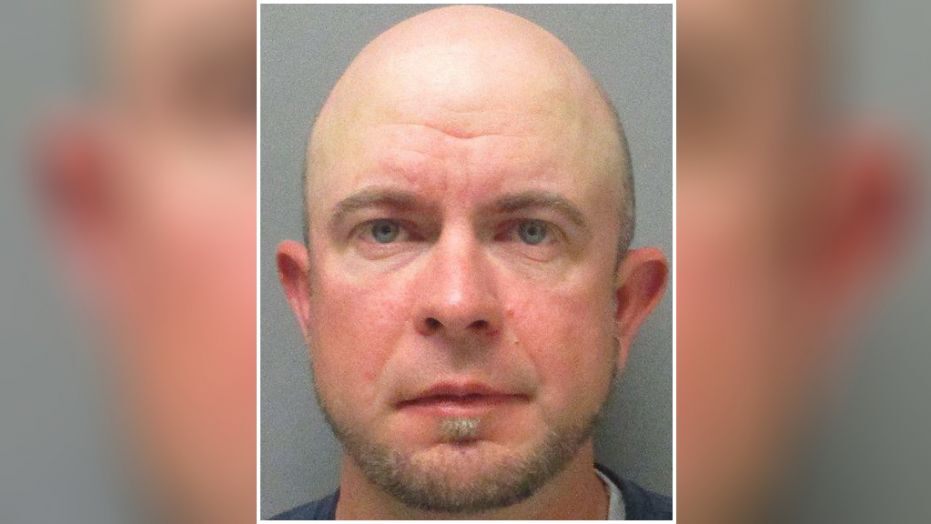 The 9-year-old said his father put the barrel of the gun up to his head because Kinnaird was upset with him about drinking the last soda.

WEST MONROE, La. — A Louisiana man was arrested after he allegedly put a gun to his son’s head after the boy drank the last Dr Pepper in their home.

According to an affidavit from the Ouachita Parish Sheriff’s Office, the 9-year-old boy and his mother told deputies that his father, Chad Kinnaird, had been drinking and had a loaded handgun on him when he entered their West Monroe home on December 28.